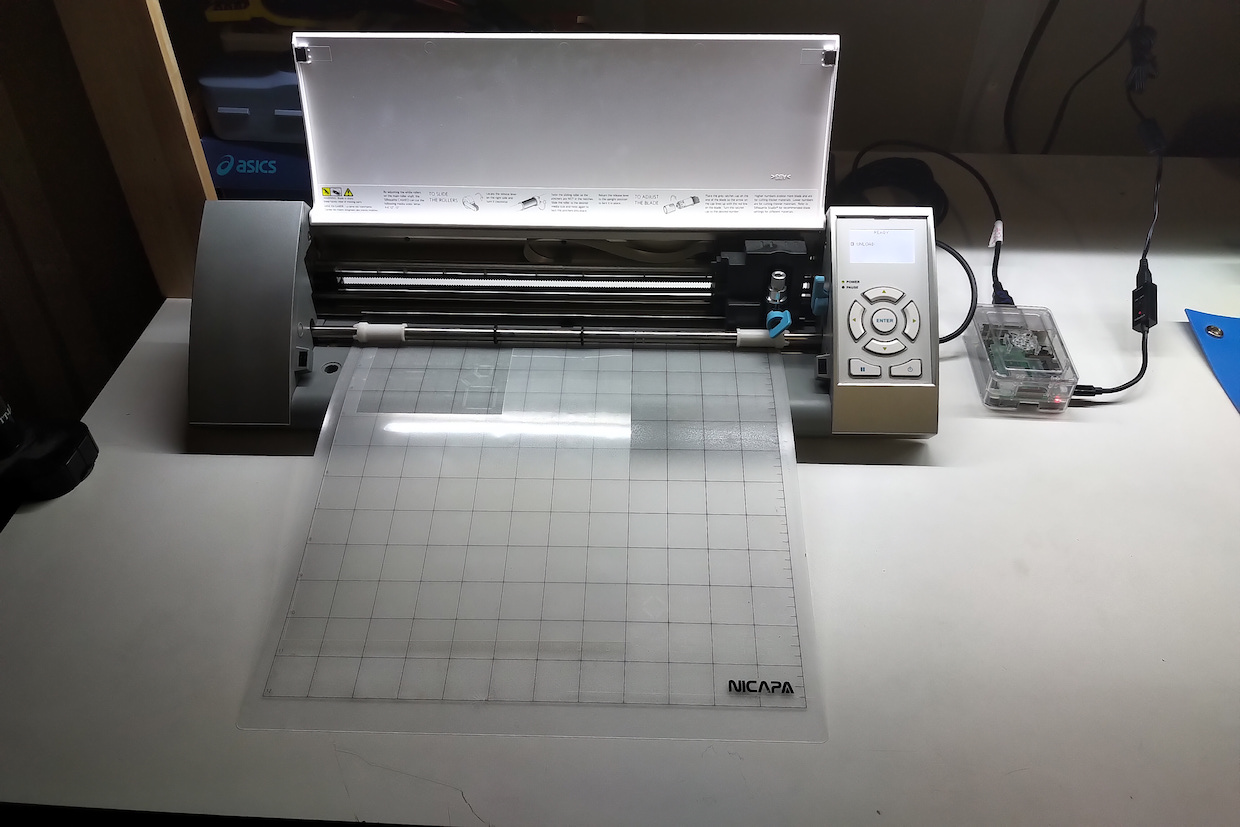 Silhouette Cameo with a Raspberry Pi 3B+ Stencil Server 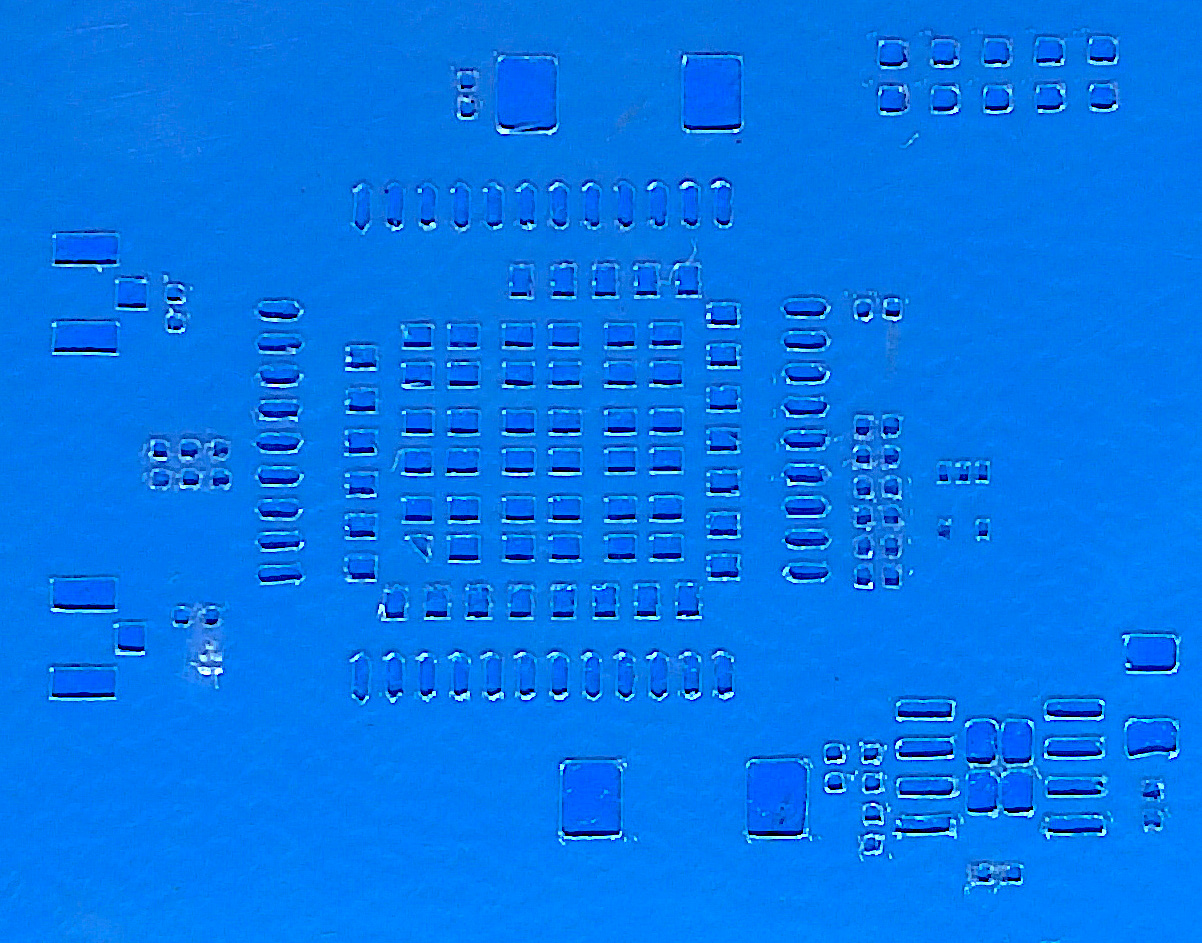 Example Stencil for the R1 Radio Module with 0402 Caps and Rs.

The objective of this guide is to simplify the PCB stencil cutting process by setting up a dedicated server to manage the entire cutting workflow. This is advantageous because, despite the great stencil quality, cutting with a vinyl cutter can be dreadfully slow and requires a USB connection operate the machine at all times.

To free my laptop from a USB tether, I set up a small Raspberry Pi 3B+ to interface with my Silhouette Cameo. Now, I can transfer a gerber to the Pi over the network, have the Pi process it, and have the Pi manage the cutter with a single terminal command.

The Cameo preprocessing and cutting tools are available in Peter Monta’s Github repo. Once I dialed in settings for my specific machine, I set up the Raspberry Pi for network communication, installed the tools, wrote a script on the Pi that automates processing and cutter communication, and wrote a script on my Mac that copies a file to the Pi and executes the cutter script. 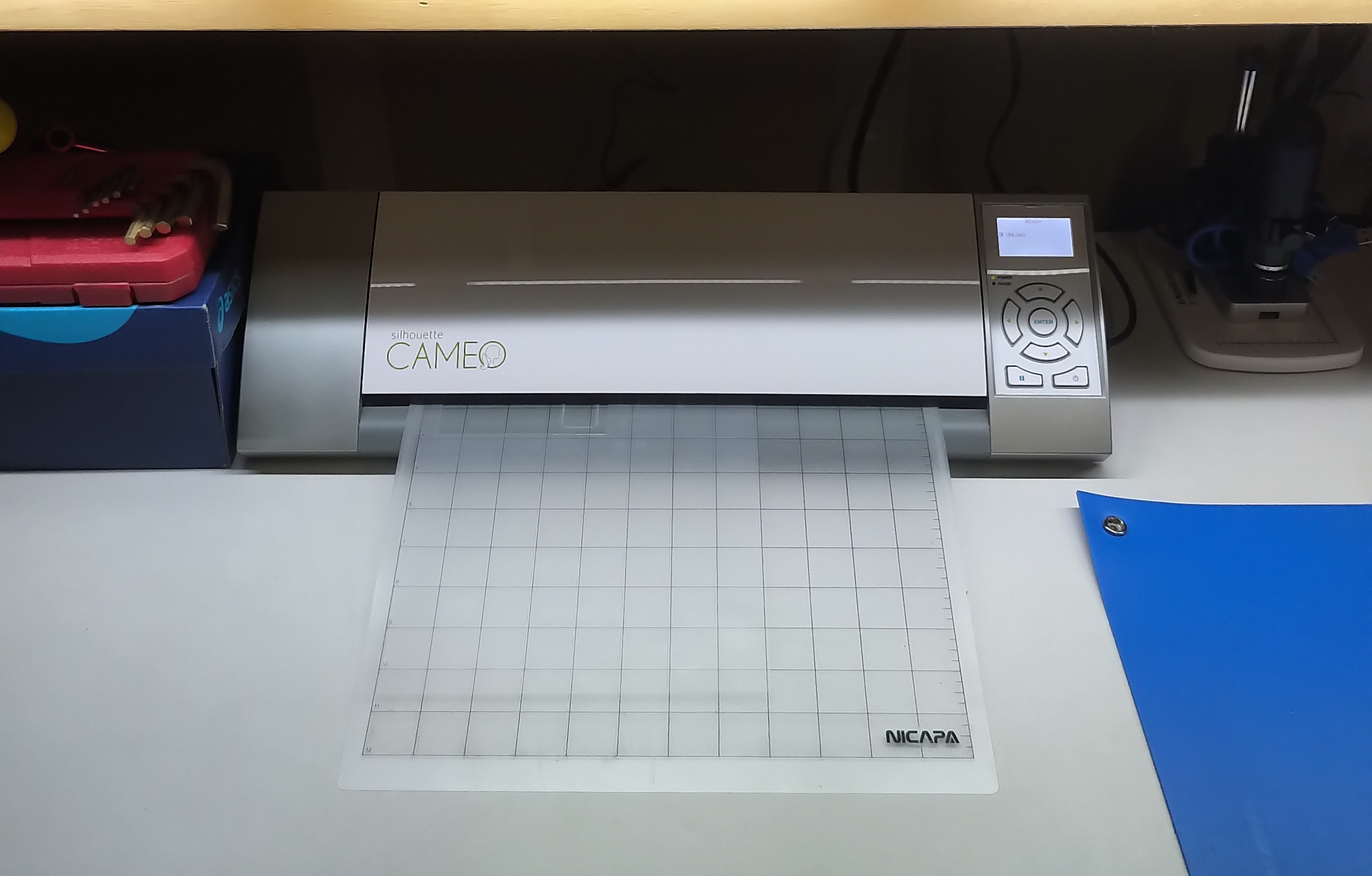 The Pi and cables can be tucked away without impeding cutter operation.

In wpa_supplicant.conf, include the following:

In g2g.sh, include the following:

In gerber2cameo.sh, include the following:

There you go! You are now able to start a stencil with a single command and move on with your life. No need to remain tethered to cutter.

A forum will eventually be implemented to have discussions around posts. For now, feel free to reach out via email.

You may also enjoy